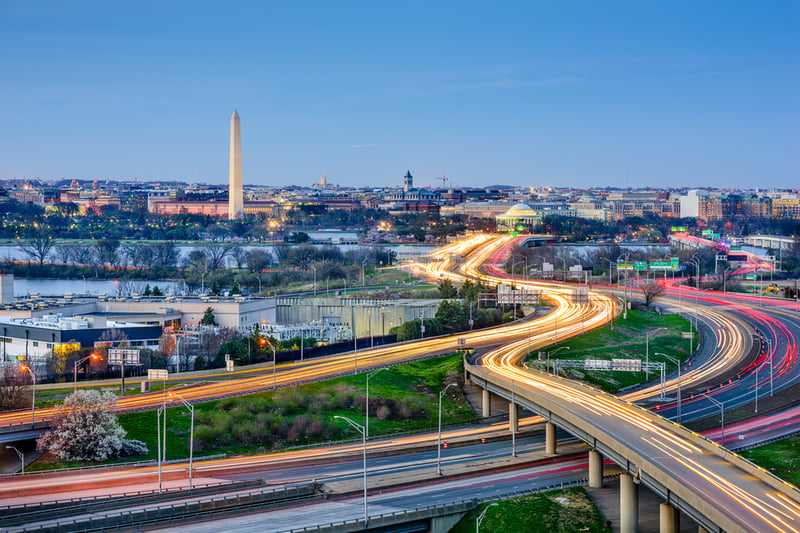 Joe Biden issued a new Executive Order on July 9, 2021, aimed at curtailing the skyrocketing transportation costs weighing heavily on manufacturers and retailers. Many organizations such as the National Retail Federation and American Apparel & Footwear Association have asked the White House to address the strain on supply chains. For example, the cost of transporting one shipping container has risen 195% in the past year and that is coupled with new fees and surcharges.

END_OF_DOCUMENT_TOKEN_TO_BE_REPLACED

What are Fuel Surcharges?

At their most basic, fuel surcharges are an additional sum of money that carriers charge shippers  They are found on the invoices of national, regional, and local carriers, often, with no explanation of how they are calculated. Calculating the surcharge as a percentage of the average fuel prices at the time of shipment is standard practice for shippers. However, there is sometimes no telling what other factors they include in the calculation.

Many have questioned whether the fuel surcharge is used to stabilize rates by mitigating unpredictable fuel costs like the carriers claim, or if the additional line item is just a money maker for freight companies. While there is some quick math involved, understanding the fuel surcharge on your next invoice is easier than you think.

There is no universal formula to calculating fuel surcharges leaving each carrier to tweak the numbers for their specific circumstances. However, most carriers publish their percentages or ratios in their tariffs which are easily found on their websites, but not always explained.